Then I forgot this thing ever existed. And forgot that I had paid for a year of crates (though I had paid for them 2 years ago). Forgotten about them until yesterday when the 3 remaining crates arrived on the same day. I was supposed to get them, according to the names of the crates, in July, Sept, and Nov of... 2018. 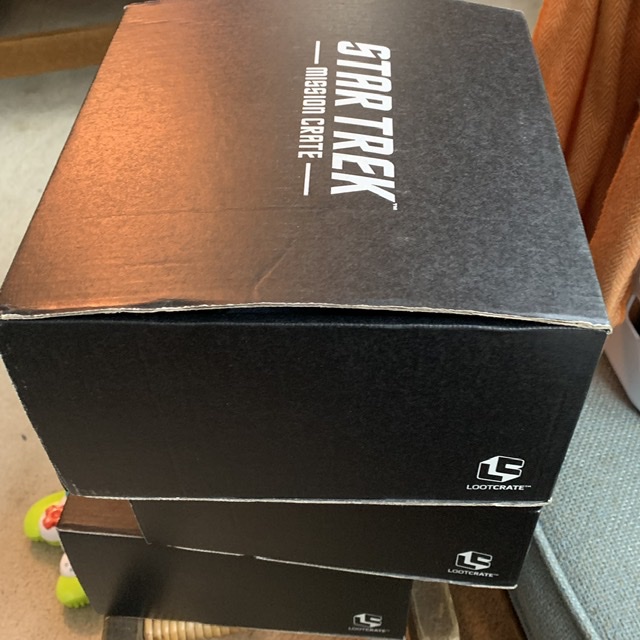 Tomorrow is Christmas, which means you might be looking for a few last minute presents for the kind of important people in your life. Why not get them an ebook? You can buy it at any time and it is delivered instantly! Plus, you can tell people you scheduled the delivery weeks ago so people don’t think you forgot to get them something.

I read 71 books this year and as is my tradition I will share the ones that I deemed five star worthy. Surely, any person who were to recieve any of these books as a present would be very lucky indeed.

Like books about real stuff? I generally don’t, but I did read a couple that I very much enjoyed this year.

It seems to me that novellas are making a comeback. A bunch of publishers are pushing them, which resulted in me reading a few this year. The great thing about novellas is that they aren’t too long but you still feel like you’ve read something of substance.

Since I’m a big nerd I, of course, read lots entries in series. I enjoyed all of these, but you shouldn’t start any of these series with this installment: