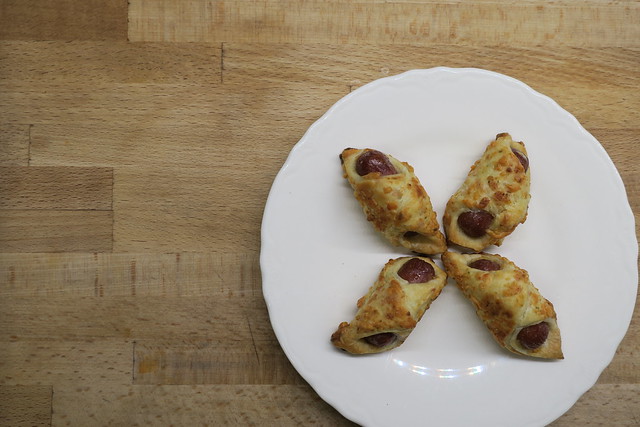 Lots of people love New Year's Eve, and more power to them! I, however, do not count myself amongst their number.

I don't drink. I don't like being in large groups of people. And drunk people aren't my favorite either.

If you were to try to design a holiday that held no interest to me you'd end up with New Year's Eve.

That being said, there is one thing that I always to try to on New Year's Eve: eat some pigs in a blanket.

Why? Well, when I was growing up (and well into college), I would generally stay home on New Year's Eve and hang out with my mom. She'd always buy one of those variety packs of frozen hors d'oeuvre and we'd eat them as we watched Dick Clark ring in the New Year not so far away in Times Square.

That's why I ate 4 pigs in a blanket (pictured above) and thought of my mom.

There's still a few days until Christmas, so what better time to recommend a few books that I think we well worth your time (or the time of your loved ones).

If you aren't tickled by anything on my list you should check out Jason and Dan's. Their taste is pretty ok. I guess.

I do so enjoy a good science fiction story, and Noumenon has lots of stuff that I enjoy:

My favorite aspect of this book is probably a spoiler, so I won't share but... but it is pretty darned good.

Midnight at the Bright Ideas Bookstore by Matthew J. Sullivan

A murder mystery involving people who work/hang around a bookstore? Of course I'm going to read it. In fact, I've read a few books that meet the same general description and Midnight at the Bright Ideas Bookstore is one of the best.

Now, I will say that it suffers from the same problem that many mystery/thrillers do: all the pieces fit together a little too well. It isn't all that believable, but there is a reason this book is filed in fiction. You'll like it!

I know what you're thinking, "Another book set in WWI featuring psychics talking to dead soldiers!" but this one is good!

I will admit that I recall little of the story but Robinette Kowal is a great writer and I think this book has wider appeal than her other series (which is basically Jane Austin with magic... and of which I'm a big fan!).

The first two books in, what I assume, is a trilogy. The final book will be published in 2018, so now is the time to read the first two. And I have to tell you, you'll have no idea of what is happening for a good part of the first book... because I sure as heck didn't. But I loved it. So much. The second book is far more straightforward of a story, but it'll really make no sense if you don't read the first one.

Read them both and you'll thank me later. 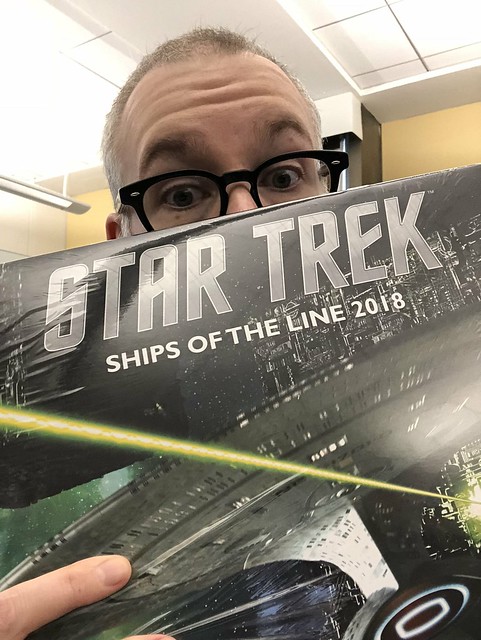 One thing that Marisa knows will also be a Christmas present hit with me is the Star Trek: Ships of the Line calendar. Every year, up until this year, Marisa has purchased this calendar for me and I loved it!

Last year was no exception! I unwrapped the calendar, knowing was it was, and tucked it next to the couch so I could bring it to work with me when my "Special Winter vacation" was over.

And that's where it sat until yesterday when I noticed it sitting there unloved, unused, and neglected. I pulled out it and showed it to Marisa. She said, "yeah, that's why you're not getting that calendar this year."

Or am I? Well, I bought it for myself (only 7 bucks!) but I did learn my lesson: I had it shipped to work where it is already gracing my cubicle wall: 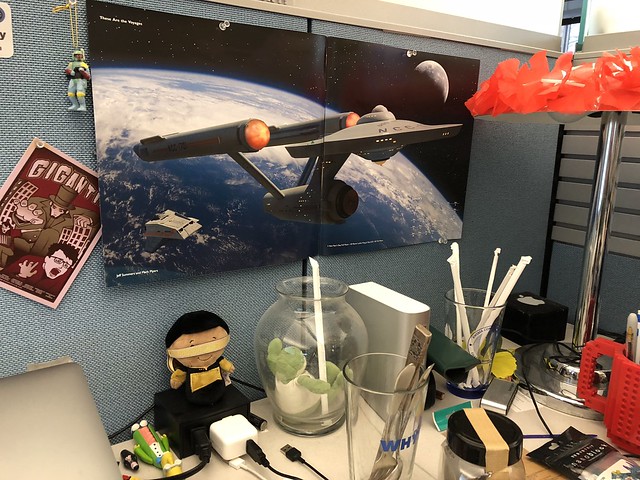 What I look like after running 5 miles on the treadmill 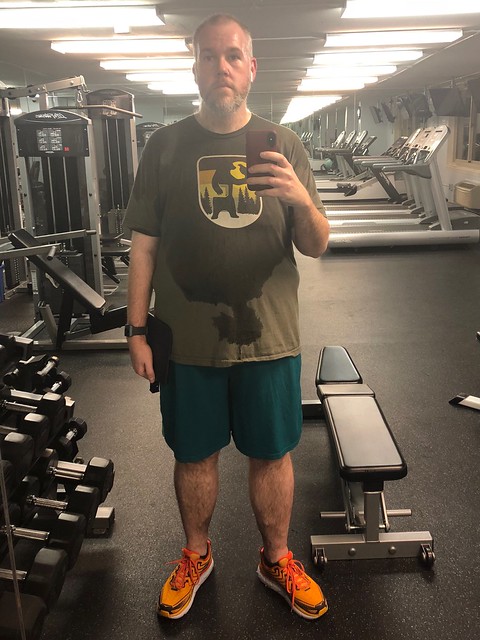 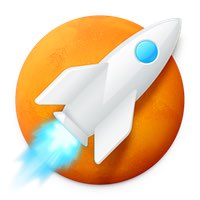 I'm certain the vast majority of posts I've written here have been composedMarsEdit, and now there is a new version!

I happily paid to upgrade... now if only MarsEdit could somehow get me to write more!

Here are some posts I have been thinking about writing, instead of writing:

And that's just off the top of my head! So why haven't I been writing? I dunno. Reading is so much easier, I guess!

Anyway, hurrah for MarsEdit 4.0. I dig the snazzy new icon