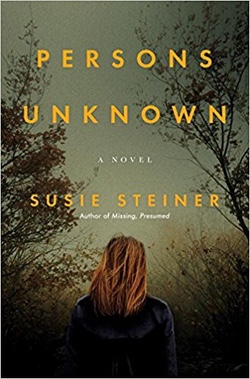 The follow up to “Missing, Presumed” does not disappoint. You know you're reading a good mystery when you say, “Oh no!” out loud at the end of a chapter.

This installment finds Manon Bradshaw back where she started with an adopted son in tow. Oh, and she's pregnant (the identity of the father isn't revealed early on which lends a bit of tension if you've read the prior books).

It is interesting that the main character, Manon, isn't really involved in the central mystery as an investigator. I don't want to say too much more because I don't want to give anything away.

My only issue with the book comes in the form of the character “Birdie.” The author makes a pretty big deal about the fact that Birdie is fat, and I just got the feeling that this was a thin person writing what they think a fat person should act like. Just one fat guy's opinion.

That's a very minor quibble, though, in an otherwise gripping read.

Who should read it: Anyone who enjoyed the first one.

Would I read it again: I want to read the next one right now!