It is good to be the Danish Queen 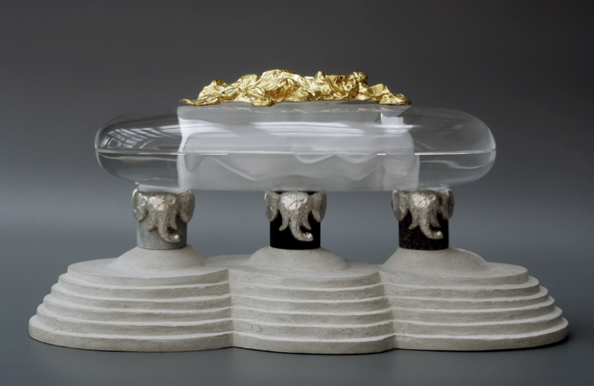 It would seem that the Prince Consort of Denmark isn’t happy. For 50 years he wanted to be the King Consort, but the Danes said, “hard pass.”

And so, the Prince Consort has decided he won’t be buried with the Queen.

All of that is mildly interesting, but the most badass thing was only casually mentioned: the Queen is going to be buried in a crystal sarcophagus resting on three elephant head pillars in Roskilde Cathedral (the traditional resting place of Danish royalty).

You can see more pictures on the artist’s website.

When I die I’ve always assumed I would be cremated but that was before I knew about the crystal sarcophagus option.

Who is this Blankbaby fellow?

Scott McNulty is a writer and podcaster who lives in Philadelphia.

Want to hear his voice? Check out his podcasts (yes, they are mostly about Star Trek):