You kinda get the feeling he doesn't want to be President

Donald Trump is being sworn in as president today. Some people are happy. Some people are not. Some people are just confused. I think Trump himself has realized that Presidents don't just appear on TV and lie about stuff, like oh... there never having been a concert in front of the Lincoln Memorial:

Later, he laid a wreath at Arlington National Cemetery and attended his Lincoln Memorial inaugural concert, saying that one had never been held there before even though many similar events have taken place in front of the iconic seated statue of the 16th president.

In fact, you have to govern! And that means figuring out who is going to do what. I can't imagine the amount of work that goes into a Presidential Transition, and it seems neither can Mr. Trump:

Since his election on Nov. 8, Mr. Trump has had little interest in the minutiae of his transition, saying it was “bad karma” to get too involved, according to a person who spoke with him at the time. At one point, he wanted to halt the planning altogether, out of superstition, the person said.

His lack of understanding of the task at hand, and his clear lack of intellectual curiosity are the things that really worry me about a Trump presidency. I feel like he'll be governing from his seat of his pants and that's no good.

I will say, however, that while I disagree with the VAST majority of Trump's goals... I do like a few of his promises (which he won't do). I'm all for spending money to:

That's about all I agree with, though I wouldn't mind a better version of the ACA... I'm not sure the Republicans will deliver on that.

I've already blogged about some of my favorites, but here's the whole list (this post is inspired by Justin Blanton's. He and I read very different kinds of books):

I read lots of books from a variety of publishers, but here's the top three:

I got to wonder about the author gender breakdown of the books I read in 2016, and it is pretty good: 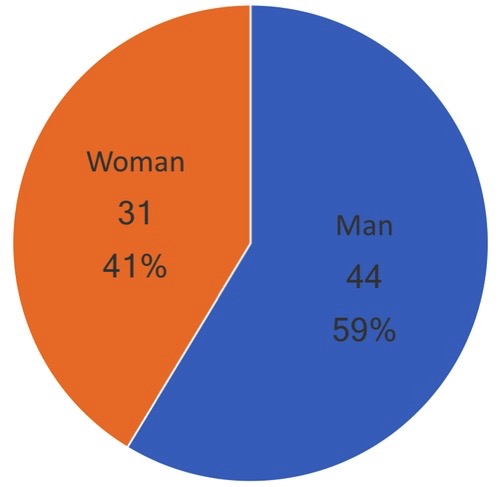 I didn't make an effort to read any particular kind of author's work, and I don't plan to. I read whatever strikes my fancy, but I think these numbers are telling me that I'm hearing about more books written by women, which Im all for!

In total I walked:

Oh, and you can click on the graph above to see it bigger, if you're interested in such things.

This year has sucked, but it hasn't been all bad.

I'm writing a post per day for the rest of 2016 talking about some of my favorite things this year. Find the rest of the posts in this series here.