Donald Trump is a fool and a liar. Trump’s Week of Errors, Exaggerations and Flat-out Falsehoods lists a bunch of lies he told over a week.

This is my favorite:

Seven in 10 Americans identify as Christian, according to Pew." 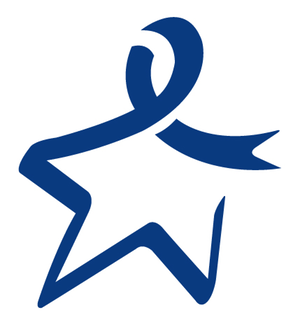 Did you know that March is colorectal cancer awareness month? I didn't until NPR told me this morning.

My mom had colorectal cancer, and it was no fun (read more about her story). I set up a memorial fund for her, and I would appreciate it if you would consider giving a few dollars to help fewer people have to suffer. 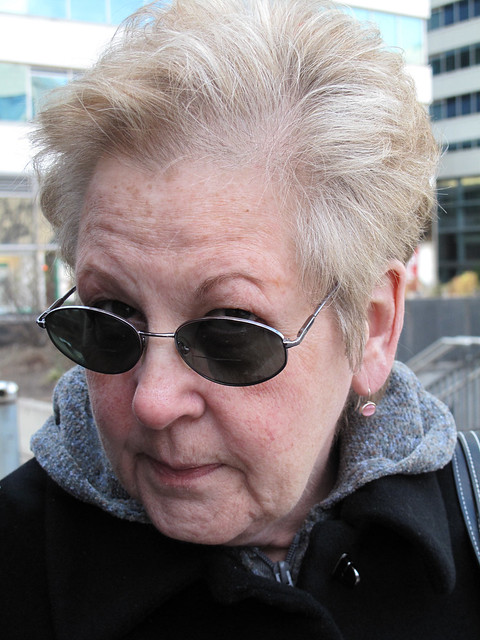 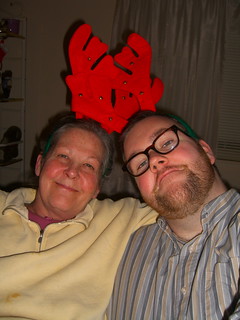 As it so often is with parents, it was both surprising and expected. She was diagnosed with stage 4 cancer 9 months ago, and we all knew what the end result would be. We just didn't know we'd only have 9 months.

Cancer isn't kind, and it really did a number on my mom. Her first round of chemo was easy (as easy as chemo ever is) and we were all hopeful that, against all odds, she would be able to treat her cancer like a chronic illness and live for a few years.

The chemo got rougher. She got very dizzy, and fell. Twice. The first time she walked away with a couple of staples in her head (she wasn't too enamored with the nurse who removed the staples, but that's another story).

The second time she fractured her pelvis (and was certain she had only pulled a muscle in her leg, so I had to sleep over at her place that night and lift her up when she needed to use the bathroom. In the morning, when she still couldn't stand, I made her go to the emergency room. Have I mentioned my mother was stubborn? Good thing I'm not!) and had to spend several weeks in the hospital and then a could more in physical rehab.

Oh, and while she was in rehab she had another round of chemo. Fun! 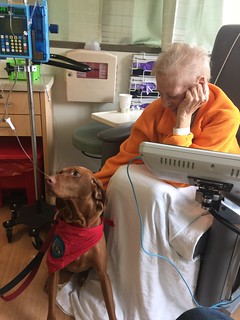 She did amazingly well, and after all that rehab she was able to walk, though I would have preferred her to use her walker a little more often. Off we went to visit family on Long Island for Thanksgiving. Surely, she could just enjoy this short trip and spend time with her family, right?

Turns out, not only did she have cancer but she had reduced blood flow to her bowels for some reason and needed a risky emergency surgery.

That surgery left her in 2 different hospitals for months, followed by another month in rehab.

Once again, she did a great job and was up and moving (though using the walker this time around).

Throughout all of this she was getting frailer, though in my mind she was still the big in your face person she was during my childhood (and adulthood). It was always shocking when nurses or doctors would say, "Your mother is so sweet!" I love my mom, but I would have never called her sweet (though she was very sweet to the nurses and doctors!).

As my mental image of my mother and reality drifted further apart it dawned on me that she didn't have that long to live.

When we found out that her cancer was at the point at which the treating it would do more harm than good she was adamant about one thing: she didn't want to stay in a hospital or go to a nursing home.

Just last week she opted to do hospice at home, and I do believe that was the right choice for her. She didn't have much energy but she did have her privacy and wasn't kept up by all that "fucking beeping," as she would say, from the medical equipment.

Yesterday, she was very weak and couldn't even stand up. I knew it was serious when she didn't resist the idea of going into the inpatient hospice unit.

We got a call at 9am this morning that she was unresponsive. We headed over to see her, and found that she had died moments before we arrived.

I'm sad, but glad that she doesn't have to keep on suffering through all that cancer brought.

Also, I'm glad she isn't around to yell at me for posting this. She'd totally not approve of this, especially the pictures. Sorry, mom!