I watch a lot of television and I don’t mind saying so. TV has a bad reputation, but there are plenty of great things to watch (and plenty of not so great things… I watch my fair share of vapid TV as well, and I like it!).

We’ve had a perfectly fine setup for awhile now. A 42 inch HDTV connected to a home theater receiver with an Apple TV and Bluray player attached to round out our options. The whole setup was fine, if a bit fiddly. You had to change inputs on the TV and switch the inputs on the receiver if you wanted to watch Netflix via the Apple TV and then switch to another set of inputs for the Bluray player.

This isn’t the biggest deal in the world, of course, but it was a bit of a pain. I purchased a fancy Logitech universal remote that would do all the switching with the press of one button, in theory. Sadly, it worked about 70% of the time. This drove Marisa crazy, and I wasn’t too thrilled with it myself.

I longed for one box to rule them all: be my DVR, Netflix box, and Amazon Instant box. I’ve often considered a TiVo but none of the models really seemed worth it until the TiVo Roamio Plus.

We’ve had the TiVo for 3 months now and I never want to go back to those dark days before the TiVo was in our lives (and Marisa even likes it!). It makes watching Netflix a breeze, and the Guide is great. I also enjoy the fact that the TiVo just goes out and records shows it thinks we might enjoy (and sometimes ashamed of what it thinks I like to watch!).

The only issues I have with TiVo are minor: it doesn’t support Amazon Instant video, just rentals (though I hear there might be some news about added support soon) and some of the screens aren’t in HD which boggles the mind.

Now that we had a new fancy TiVo my mind starting to think about the TV attached to it. It had served us well, but there was a line across the top of the screen that could only be seen from a certain angle. Now, I never watched TV at this angle but it was one of those things that can’t be unseen once seen. It bothered me, but Marisa thought it was silly.

Thus began the great campaign to convince that we needed a new TV. Things were going poorly, I must admit, until Marisa’s royalty statement arrived. A new TV was in order, and I knew just the TV to get: Panasonic VIERA 50″ Plasma. 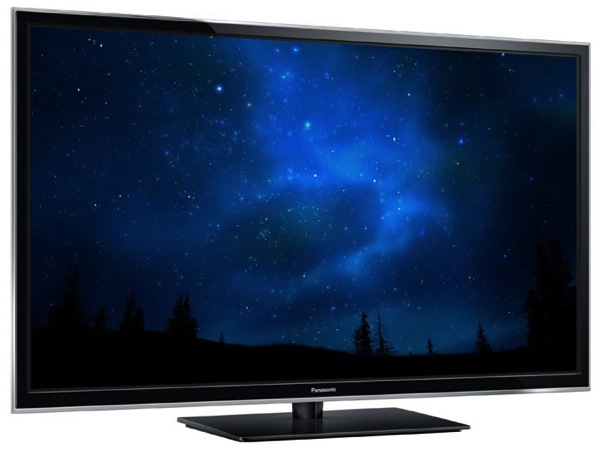 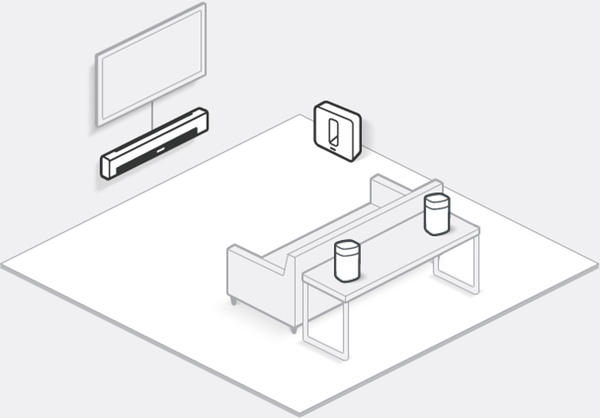 One response to “Best tech upgrade: our livingroom”