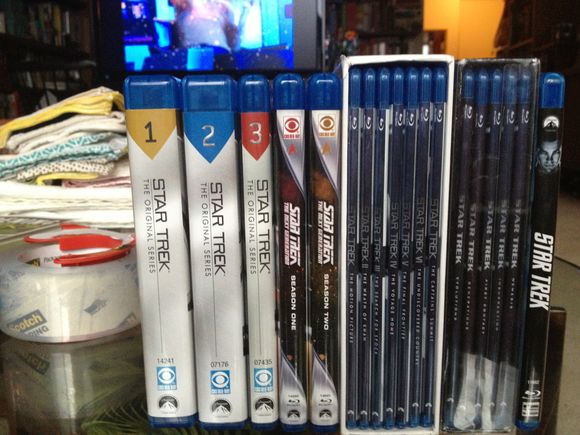 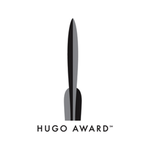 This year not only have I read all the Hugo nominated novels, novelettes, novellas, and short stories I even ponied up the dough so I could actually vote on which will win.

I won't let this AWESOME power go to my head. I promise. Not even a little.

Anyway, only three short stories were nominated this year which makes me a little sad. I'm certain that two more stories out there could have made the cut, but they didn't. This also makes me thing that I really need to start writing some short stories.

When Ray Bradbury died I started watching/reading about him. I'd read some of his stuff, and I knew he was a great writer but I didn't really know much about him. Someone once asked him how he became such a master at writing short stories. His answer, paraphrased, was to write a short story a week for a year. At the end of the year you'll have 52 stories and one of them is bound to be good!

This inspired me to start a file in Evernote with ideas about short stories, none of which I have yet written because I'm a horrible person.

Since there are only three stories nominated (and one of those stories is very, very short) why not read them all? Here they are, freely available for your eyeball pleasure:

I'm not going to tell you which gets my vote just yet, since I spilled the beans about that on a not yet released episode of The Incomparable. Once that episode is posted I'll have a post with all my picks and the reasoning behind them (as if anyone cares).